Get fresh music recommendations delivered to your inbox every Friday.
We've updated our Terms of Use. You can review the changes here.

Tales From The Coop 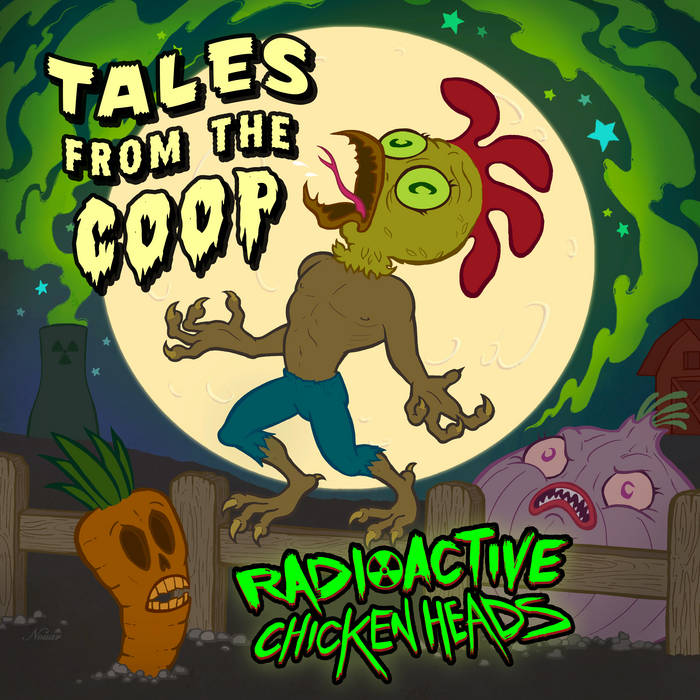 captaindanger123 What don't I love about this band and album?! They're a group of fun loving, unapologetically wacky yard birds, and their humor and sing alongs are as infectious as a case of the chicken pox! Till we're deep fried, make my chicken heads radioactive!

“Somebody’s Watching Me” by Rockwell

Not your average band of poultry punks and giant mutant vegetables, the Radioactive Chicken Heads are rapidly spreading their genetically modified rock 'n' roll across the world...Beware, if you are reading this, you may have already been contaminated.

Bandcamp Daily  your guide to the world of Bandcamp